An age old question in Martial Arts has always been “What style is Best?”.
Our answer is “All of them”.

Rather than just being labelled a Gym where people just come to workout we aim to be a Dojo offering the facilities and opportunities for people to come and improve all parts of their lives through Martial Arts training.

The meaning of Dojo is Place of the Way, the Way being a path to self improvement in Body,Mind and Spirit .From a Martial Arts perspective we have designed MonstarZen to be a place where you can train to be the most well rounded Martial Artist possible.

How do we do this?

In all fight/self defence scenarios distance needs to be controlled. Every martial art style favours techniques that master a particular space or distance. We offer classes in different styles so that students can learn to fight /defend themselves in all different ranges. Our three main styles are Full-Contact Karate, Brazilian Jiujitsu and Kickboxing, along with ancillary classes in Boxing and Judo.

To make the most of our Dojo we offer the opportunity for students to train in all the styles we have to offer in a collaborative way and without drama or politics.

We think being a well rounded Martial Artist leads to being a more balanced Human. 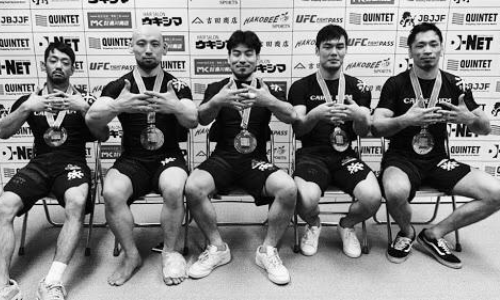 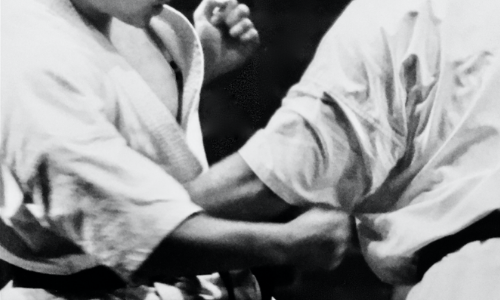 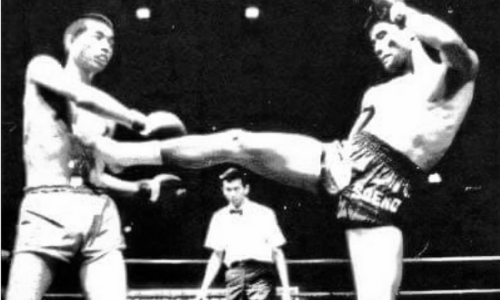 Hi, my name is Yuki Ishikawa and I am the director of CARPE DIEM. I am really excited about the recent opening of CARPE DIEM Sydney. With the current COVID-19 situation I was very disappointed to ne be able to attend the opening. But I am sure I will be heading to Sydney in the near future. So, I am looking forward to that.

At the moment we have 11 dojos domestically in Japan. Overseas, Sydney is the 6th dojo to open. With so many locations people are sweating on the mat every day.

When you think about a model dojo, the competitors in the dojo and such you cannot really say that every dojo is the same, but I do believe that each CARPE DIEM dojo shares the same culture.

That is the ideal that we are “More than Jiu-jitsu”. Through the community in the dojo, I hope that we can enrich the lives of our members and I hear from a lot of members that this is actually the case.

I want to be a dojo that continues to give its members more than just technique.

I have only been to Australia once, but I really liked it when I was there. I felt like it was a country where the people really enjoyed sports. I have no doubt that Sydney will be bustling in no time at all.

I am looking forward to meeting you all when I visit Australia next! 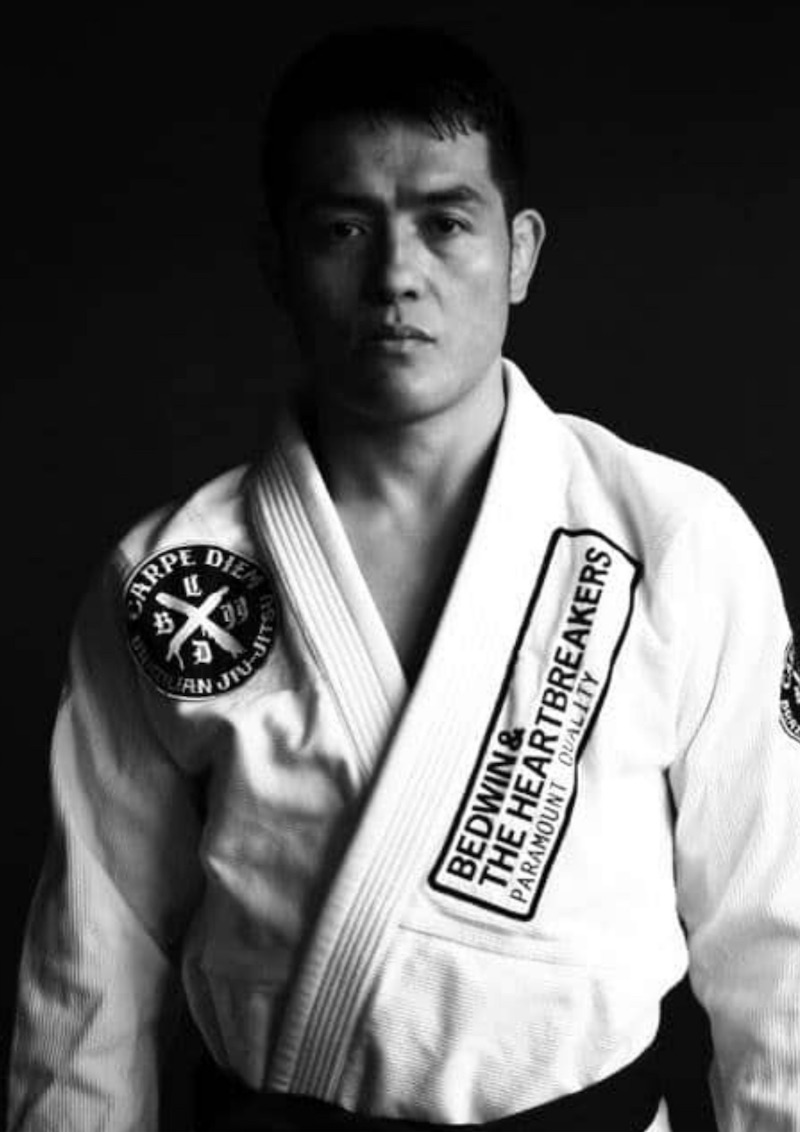 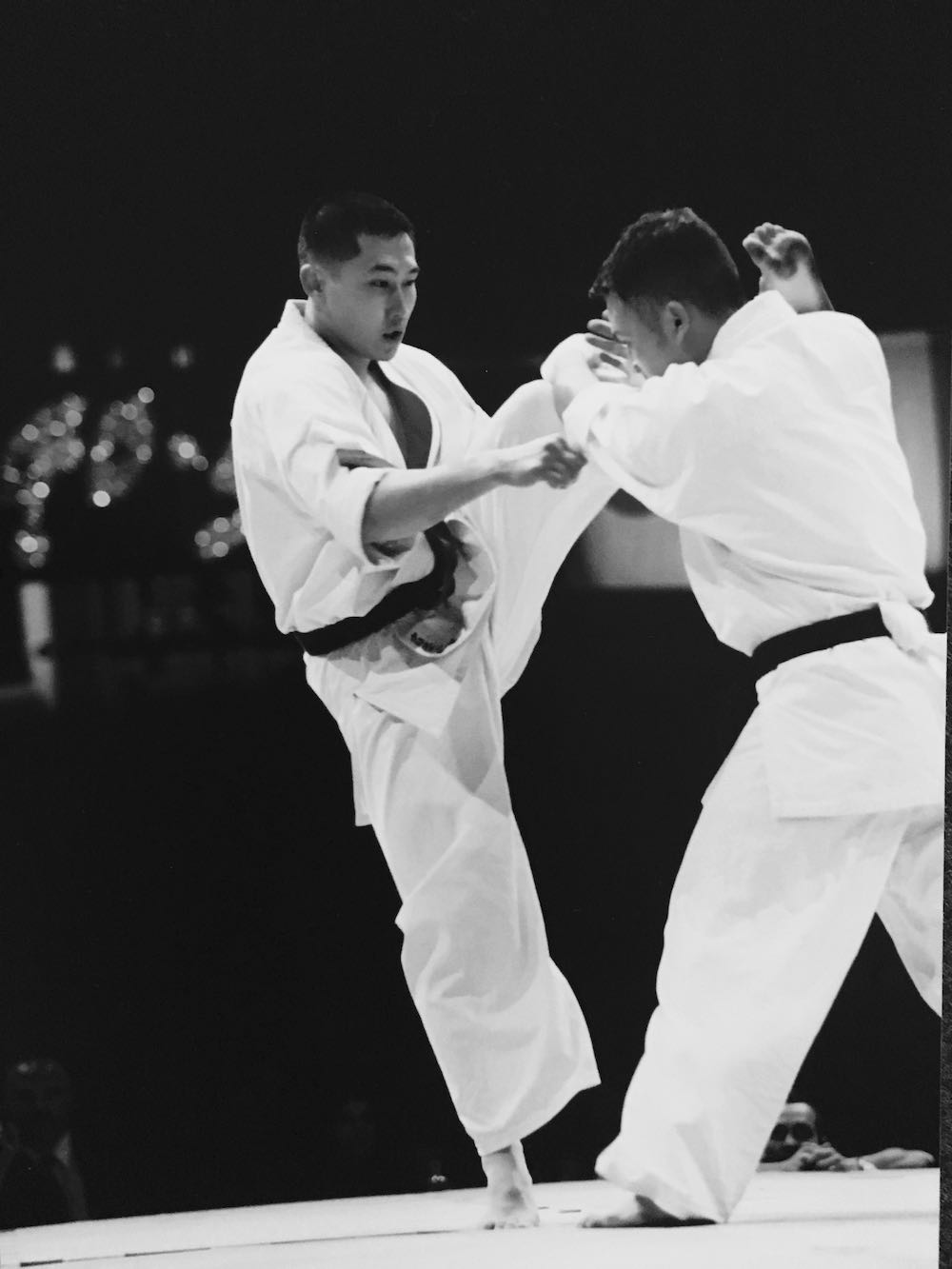 Shidokan Karate is a Japanese Full Contact Karate style that is a mixed martial art meaning it takes the best of Karate, Kickboxing and Grappling amongst other martial arts to formulate a style as well rounded as possible.

Kancho Yoshiji Soeno was a top student of Mas Oyama and created Shidokan Karate in 1981 from his experiences in Kyokushin Karate, Muay Thai and Judo. Classes in Shidokan Karate utilise Punching, Kicking, Throwing and Submissions in modern and traditional formats to showcase an extremely balanced Martial Art.

Students can compete in various forms of competition as a part of their development but the emphasis at the Dojo is on respect, self-improvement and self-preservation rather than only victory in a sports setting.

By products of Karate training are good functional strength and conditioning and fitness. Gradings are held regularly as part of a coloured belt system recognised internationally, and are awarded based on individual improvement and dedication to training.

Shidokan classes aren’t just for young and able people but are in fact designed to be a form of self-creation in a way that everyone is different and has different physical and mental abilities.

Ultimately students adjust the training to create their own version of Shidokan Karate and through hard training overcome any physical, mental or spiritual obstacles that could hamper their everyday life.

Kickboxing is a competition style Martial Art which originated in Japan in the 1960’s. Formulated as an extension of Full-Contact Karate and combined with Western Boxing and Muay Thai, Kickboxing utilises the punches, kicks, knees and sometimes elbows associated with these foundation styles.

Partner drills and controlled sparring for all level students with the use of Boxing Gloves, Shin Guards and other protective gear round out the Kickboxing classes at MonstarZen. 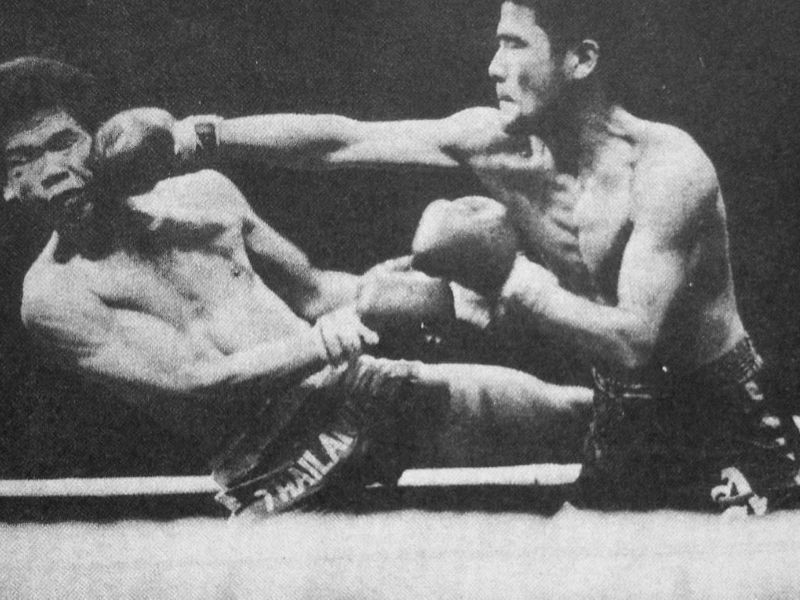